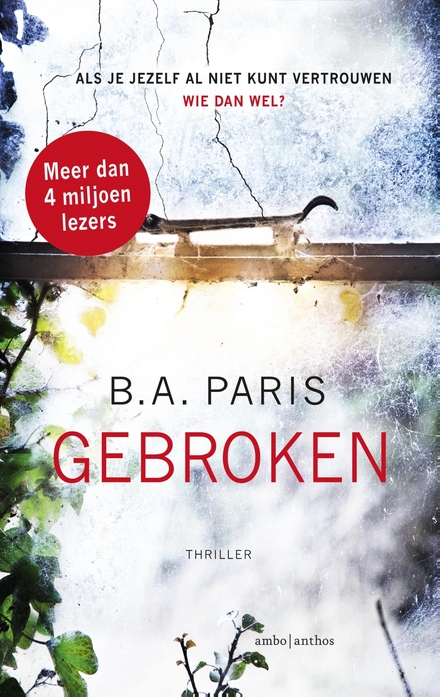 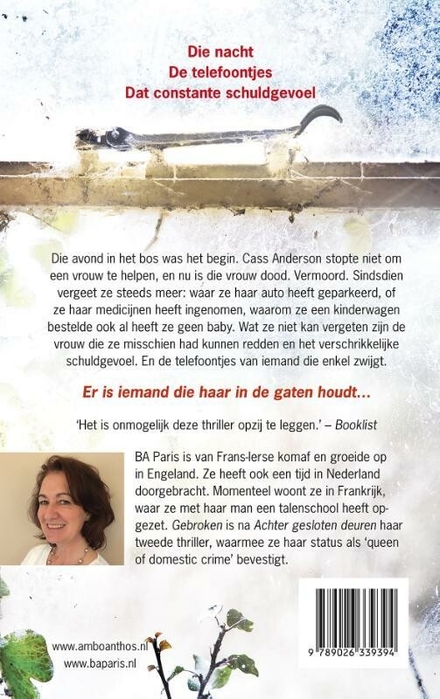 B.A. Paris (pen name) is a Franco-British writer of fiction, mainly in the psychological thriller subgenre. Her debut novel, Behind Closed Doors (2016), was a New York Times and Sunday Times bestseller. It has been translated into 40 languages and has sold more than 3.5 million copies worldwide.

She is published by HarperCollins Publishers in the UK and St Martin's Press in the US.

B.A. Paris was born in Surrey, England, in 1958 to a French mother and Irish father. She is the third of 6 children, including 4 brothers and a sister. After completing her education, she moved to France, where she worked as a trader in an international bank in Paris for several years. During this time, she met her husband, with whom she now has 5 daughters. They e…Read more on Wikipedia

Work of B.A. Paris in the library 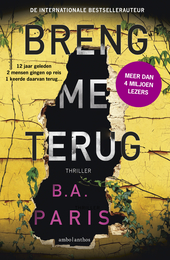 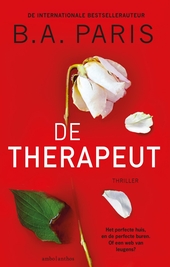 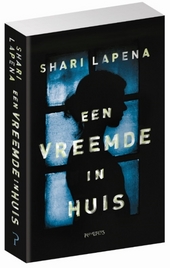 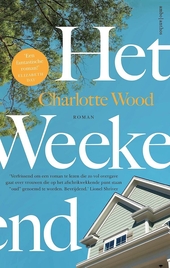 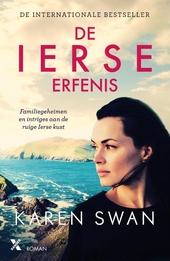 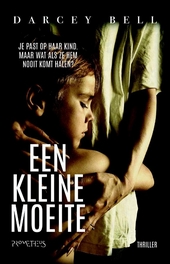 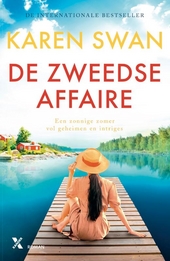 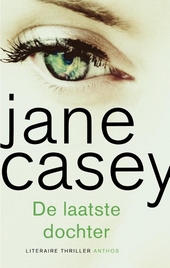 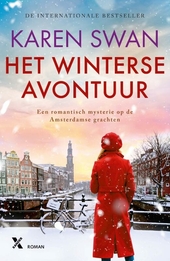 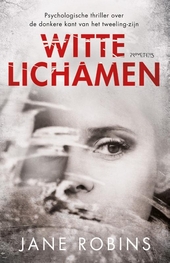