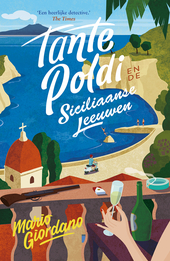 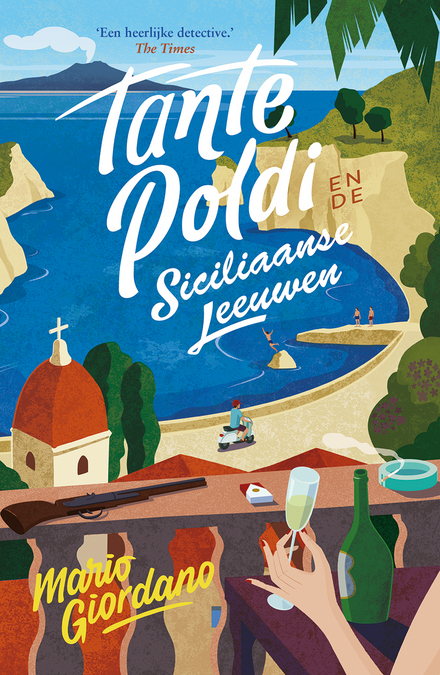 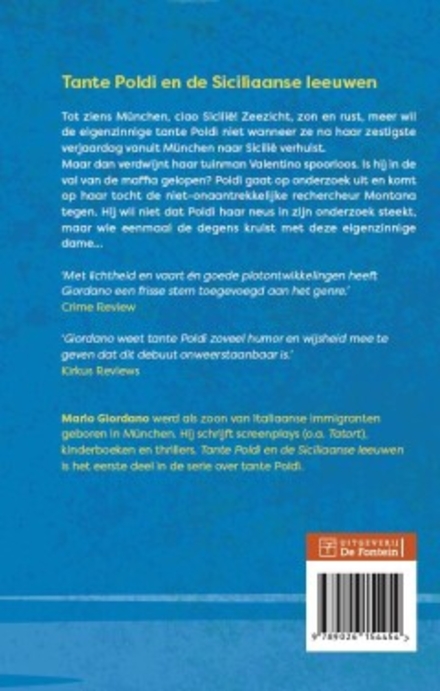 Mario Giordano (born 19 June 1966) is an Italian journalist and writer. He is known to be one of the most contentious journalists in the Italian right-wing politics sector, and for various disciplinary sanctions against him in the context of his work.

Giordano was born in Alessandria, Italy. He started his career as journalist writing for some local weekly and daily publications, as the Catholic weekly publication "Nostro tempo" in 1994, then in 1996 he moved to il Giornale as editorialist. Since 1997 he has appeared in some talk shows and debate programmes on RAI as commentator with the journalist Gad Lerner.

Work of Mario Giordano in the library 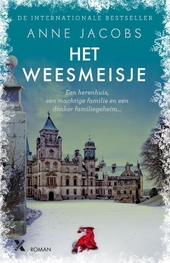 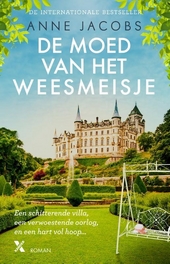 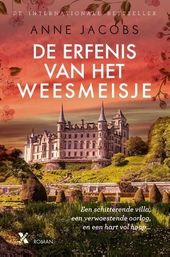 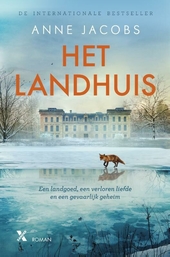 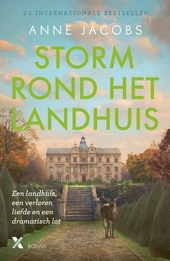 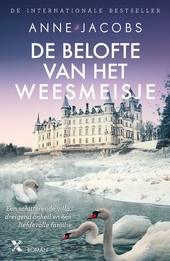 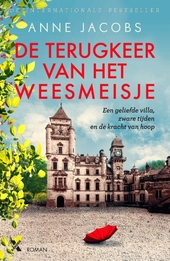 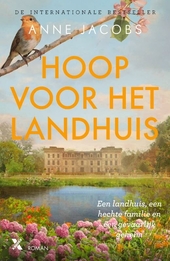 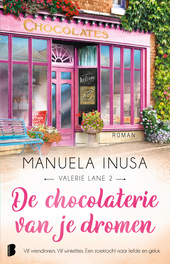 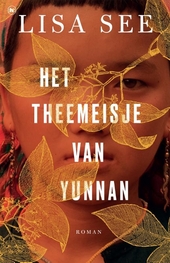 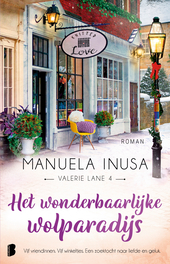 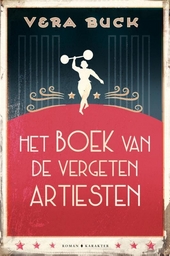 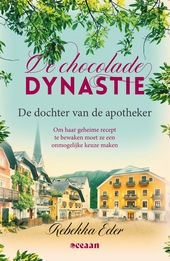 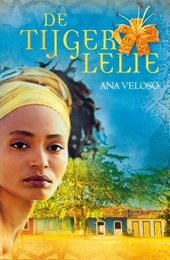 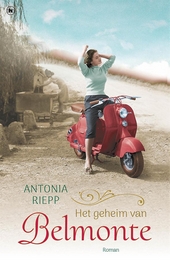 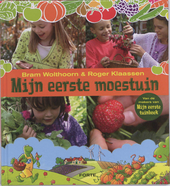 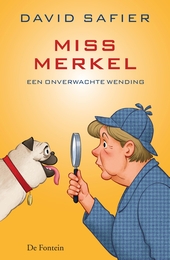 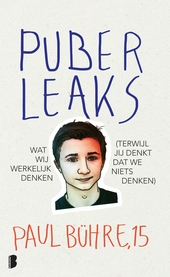 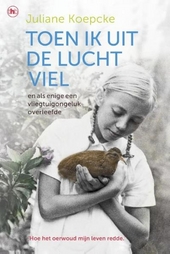